Originally, I have no idea with the home page of LNTU.ORG, should it be an announcement page like some governments' website or should be a normal site like a blog. And at that time, a BBS was planned to be built on a subdomain because I didn't think it would be the main part. But now I decide to make BBS the main part, and you can get the detail in the oldest post.

The first time I have knew Flarum was v0.1.0 Beta released at Aug 27, seeing as it was on beta 1, I kept on seeing. To be honest, I like Flarum, because it's light weight, powerful API, highly extensible, mobile device friendly, and powerful permissions.

Before the second beta version released, I tried more than 10 kinds of BBS systems, but none of them was a system I needed. Of course I won't talk about them today.

Flarum now is a new baby, the author said he had no idea about when will a stable version released. But Flarum got a very impressive story about his born, you can read Why I'm Building Flarum.

Finally, my brother, Simon, who planted the seed and watered it right up until his last day. Flarum is dedicated to you; I hope I have made you proud.

The same to LNTU.ORG, he's a new born baby, and I don't know how long he would live in the world, maybe 3 months, maybe I would close the server tomorrow.

So I haven't open the register service, I'm going to make more preparation before opening it.

All above my words are nonsense. 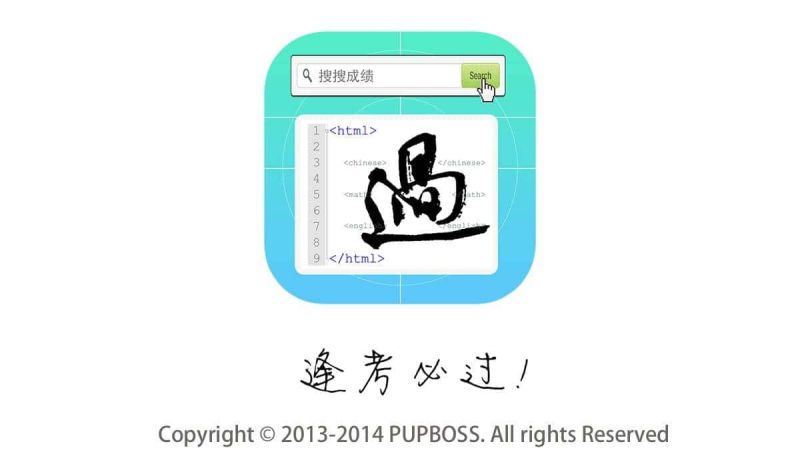